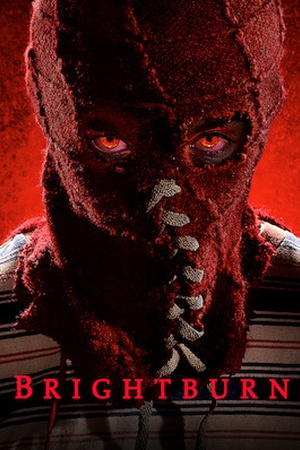 Is Brightburn on Netflix United States?

Sorry, Brightburn (2019) isn't available on Netflix United States, but is available in a different country.

What if a child from another world crash-landed on Earth, but instead of becoming a hero to mankind, he proved to be something far more sinister? Loving parents who adopted a child that fell from the stars in a spacecraft years ago realize that he's becoming evil -- and that he has superpowers.