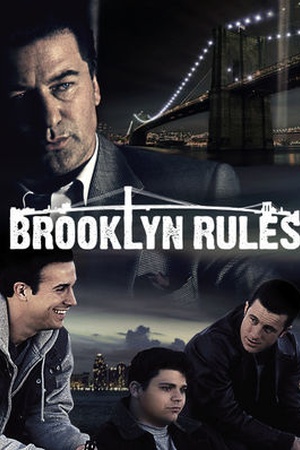 Sorry, Brooklyn Rules (2007) isn't available on Netflix United States, but is available in a different country.

In this coming-of-age indie drama, three Brooklyn friends end up in trouble when one of them feels the lure of the mob's flashy lifestyle. Brooklyn, 1985. With the mob world as a backdrop, three life-long friends struggle with questions of love, loss and loyalty.