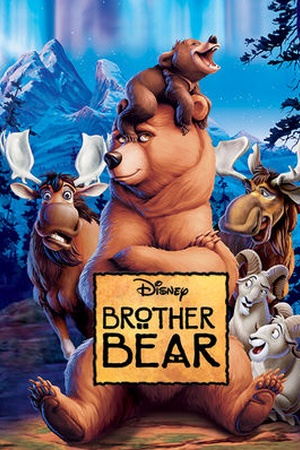 The brother of an Indian brave killed by a bear vows vengeance but is soon transformed by the Great Spirits into the very thing he sought to slay. When a young Inuit hunter needlessly kills a bear, he is magically changed into a bear himself as punishment with a talkative cub being his only guide to changing back.