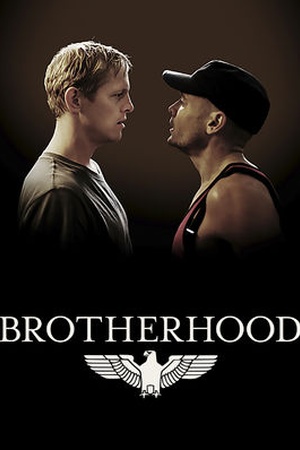 Is Brotherhood on Netflix United States?

Sorry, Brotherhood (2009) isn't available on Netflix United States, but is available in a different country.

Former Danish servicemen Lars and Jimmy are thrown together while training in a neo-Nazi group. Moving from hostility through to friendship and finally passion, events take a darker turn when it's discovered. After joining a neo-Nazi group, a former Danish army officer falls for a fellow male skinhead, despite the danger their relationship could provoke.