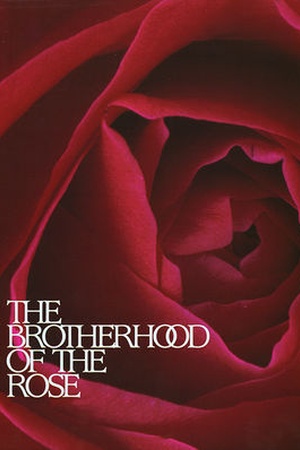 Is Brotherhood of the Rose (2 hour) on Netflix United States?

Sorry, Brotherhood of the Rose (2 hour) is not yet available on Netflix.

Two orphans, Romulus and Remus, are raised by CIA handler John Eliot to be the best in the cloak and dagger game. Decades later, he turns on them and orders their elimination. They decide to fight back and track him down to learn why. Raised as brothers by their CIA operative surrogate father, two commandos begin to learn the truth about their top-secret missions and their own past.