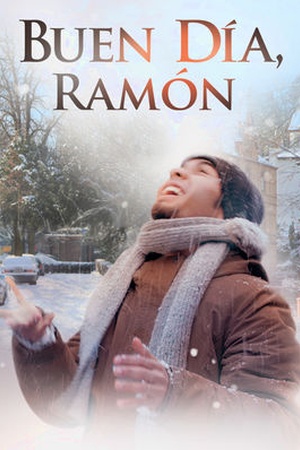 Ramon, a young Mexican boy, tries to cross the border for the fifth time but fails. His friend tells him about his aunt living in Germany and that she has a better life over there. Ramon then goes to Germany to find his friend's aunt. Determined to escape his impoverished life in Mexico, a man tries to reach the U.S. but ends up in Germany, where he bonds with a retired nurse.