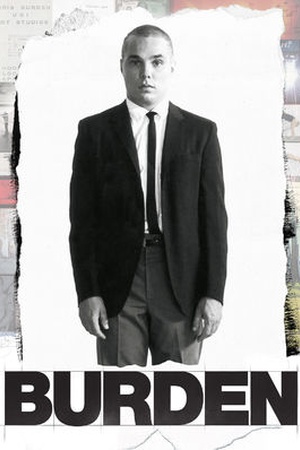 Is Burden on Netflix United States?

Sorry, Burden (2016) isn't available on Netflix United States, but is available in a different country. Still want to view it? click here.

Ordered to evacuate Earth on the eve of an Alien invasion, a lone "Hero" named Calik must decide between his sworn duty to flee, or defy his instructions, and battle the imminent threat and attempt to save our world. This documentary looks at the entire career of performance artist Chris Burden, whose early forays into increasingly dangerous stunts were legendary.