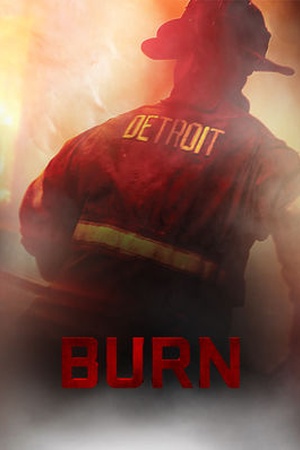 Is Burn on Netflix United States?

A documentary about Detroit told through the eyes of firefighters charged with the thankless task of saving a city that many have written off as dead. Meet the firefighters of Detroit, who battle the nation's highest arson rate in a bid to save their once-thriving city from virtual collapse.