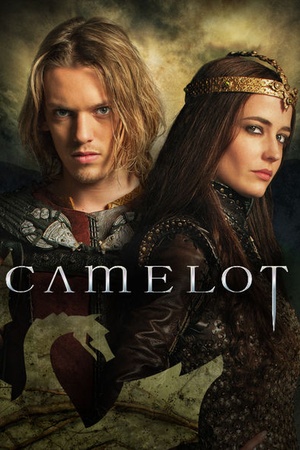 Is Camelot on Netflix United States?

Sorry, Camelot (2011) isn't available on Netflix United States, but is available in a different country.

When King Uther dies and Britain faces chaos, Merlin presents an unknown named Arthur as the new king by birthright, as the late king's son, against the ambitious desires of his half-sister, Morgan. King Arthur and his knights become embroiled in romance, magic and chivalry as they struggle against dark forces, including Arthur&#39;s sister, Morgan.