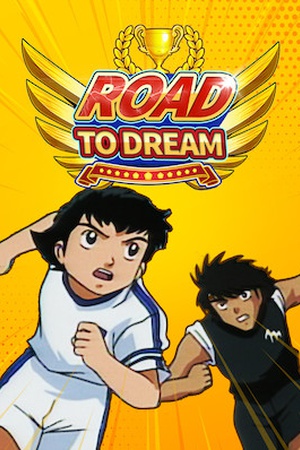 Sorry, Captain Tsubasa (2001) isn't available on Netflix United States, but is available in a different country.

It shows the journey of a Japanese kid who wants to become the best footballer in the world and win the football World Cup for Japan. As pro soccer player Tsubasa Oozora prepares for a game that will be crucial to his future, he reflects on his lifelong devotion to the game.