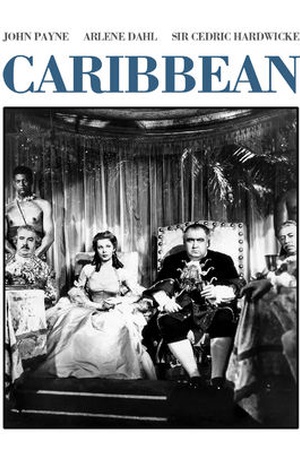 Is Caribbean on Netflix United States?

Sorry, Caribbean (1952) isn't available on Netflix United States, but is available in a different country. Still want to view it? click here.

Francis Barclay, a former member of the British Admiralty, who was captured in the early 1700s, and sold into slavery, by Andrew McAllister, and forced into piracy, enlists the aid of Dick ... In 1728, a pirate captures an adventurer but pledges to free him if he'll infiltrate the island stronghold of a man who stole the pirate's daughter.