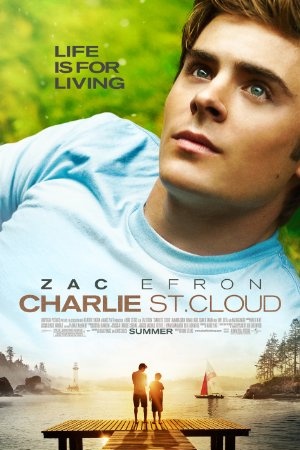 Charlie's brother, Sam, dies in a car crash that Charlie survives. Charlie is given the gift of seeing his dead brother and others who he has lost such as his friend who died in the military, but when the girl he falls in love with's life is at risk, he must choose between his girlfriend and his brother. Ben Sherwood's intriguing novel is the basis of this ghost story about Charlie, who is devoted to his brother, Sam, even after Sam's death.