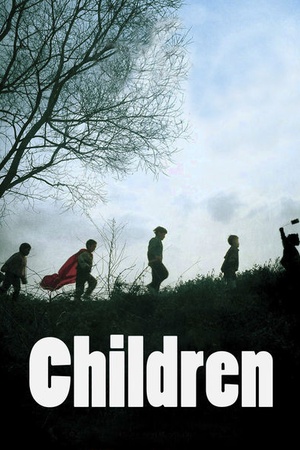 Is Children... on Netflix United States?

Sorry, Children... (2011) isn't available on Netflix United States, but is available in a different country. Still want to view it? click here.

The film is based on a true case from the early 1990s that is known among Koreans as the "disappearance of the frog children." In 1991, five elementary school students told their parents ... This disturbing drama is based on the true story of five boys in Korea who went off into the mountains to catch frogs and were never seen again.