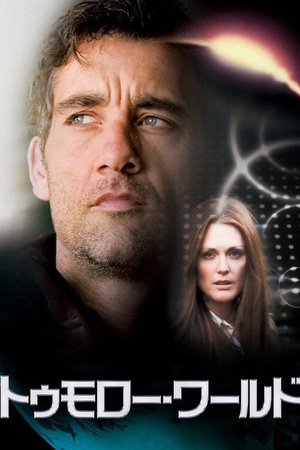 Is Children of Men on Netflix United States?

Yes! Children of Men (2006) is available on Netflix United States.

In 2027, in a chaotic world in which women have become somehow infertile, a former activist agrees to help transport a miraculously pregnant woman to a sanctuary at sea. No children. No future. No hope. In the year 2027, eighteen years since the last baby was born, disillusioned Theo (Clive Owen) becomes an unlikely champion of the human race when he is asked by his former lover (Julianne Moore) to escort a young pregnant woman out of the country as quickly as possible. In a thrilling race against time, Theo will risk everything to deliver the miracle the whole world has been waiting for. Co-starring Michael Caine, filmmaker Alfonso Cuaron's Children of Men "Lifts you to the rafters, transporting you with the greatness of its filmmaking. The action is swift, ferocious and spectacularly choreographed." (The New York Times) In a grim future in which humans can no longer reproduce, one woman mysteriously becomes pregnant, and a conflicted bureaucrat fights to protect her.