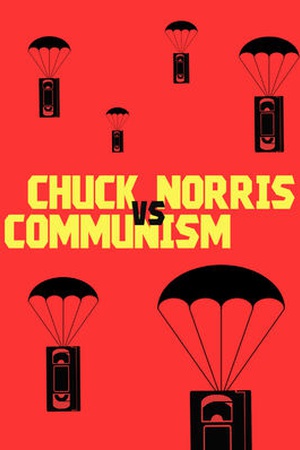 Is Chuck Norris vs. Communism on Netflix United States?

In the oppressive 1980s communist Romania, the smuggled VHS tapes of banned Hollywood films become an inspirational ray of hope. A hybrid feature about the magic of film and the power it has to change lives. This documentary looks back on Romanian dictator Nicolae Ceaușescu's ban of Western media and how an influx of bootlegged films changed the country.