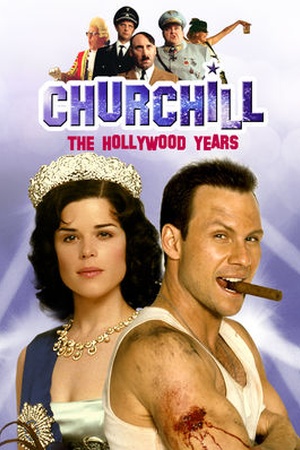 Is Churchill: The Hollywood Years on Netflix United States?

Sorry, Churchill: The Hollywood Years (2004) isn't available on Netflix United States, but is available in a different country.

In this irreverent parody, the British court and war government consist mainly of idiots and/or traitors. Hitler moves into Buckingham palace and plans to marry into the Windsors. A US Army... At the start of World War II, virile, cigar-chomping American G.I. Winston Churchill comes to the aid of flailing British forces to defeat Hitler.