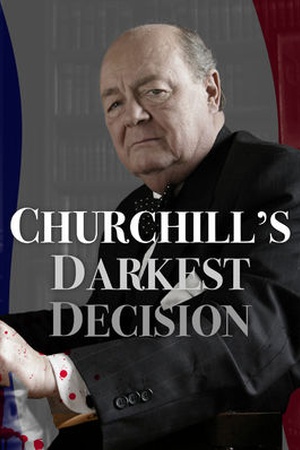 How and why Winston Churchill ordered the Royal Navy to attack the French fleet in July 1940. In 1940, the Royal Navy kills a fleet of French sailors to keep them out of Nazi hands, a decision Churchill calls a turning point in the war.