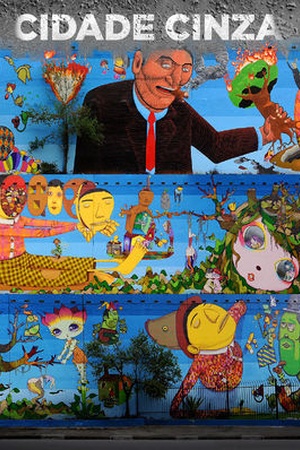 Sorry, Cidade Cinza (2013) isn't available on Netflix United States, but is available in a different country.

A new way of painting graffiti was born in Sao Paulo. Hip Hop was replaced by Brazilian regional culture and OsGemeos' crew works were spread to galleries around the world. However, a new ... When a city ordinance directs the removal of a beloved graffiti mural in São Paulo, artists and residents unite to protest and re-create the work.