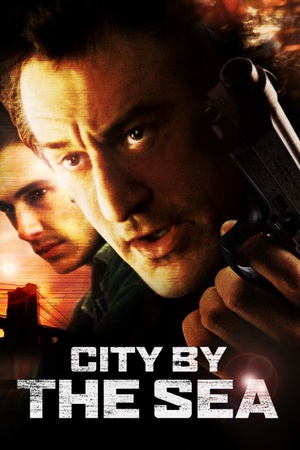 Is City by the Sea on Netflix United States?

Sorry, City by the Sea (2002) isn't available on Netflix United States, but is available in a different country.

Vincent Lamarca, whose father was executed for a 1950s kidnapping of a child, grew up to become a police officer, only to see his own son become a murder suspect. While investigating a drug dealer's murder, a New York City police detective discovers that his son is the prime suspect in this riveting thriller.