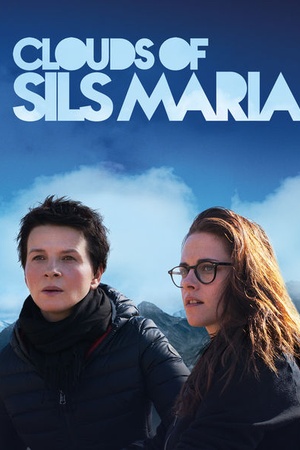 Is Clouds of Sils Maria on Netflix United States?

A middle-aged actress is cast in a film adaptation of the play that made her famous 20 years earlier, but in a much less glamorous role. A film star comes face-to-face with an uncomfortable reflection of herself while starring in a revival of the play that launched her career.