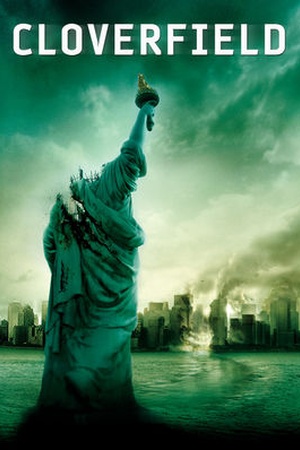 Is Cloverfield on Netflix United States?

A group of friends venture deep into the streets of New York on a rescue mission during a rampaging monster attack. Five young New Yorkers throw their friend a going-away party the night that a monster the size of a skyscraper descends upon the city. Told from the point of view of their video camera, the film is a document of their attempt to survive the most surreal, horrifying event of their lives. A going-away party in Manhattan is interrupted when a mysterious monster of epic proportions launches an attack on New York City.