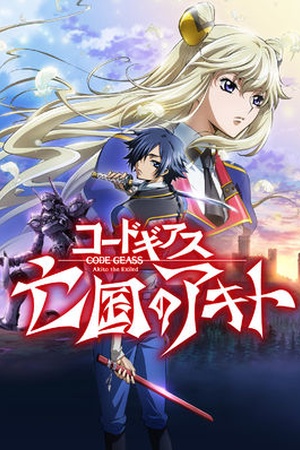 Is CODE GEASS Akito the Exiled on Netflix United States?

Sorry, CODE GEASS Akito the Exiled (2016) isn't available on Netflix United States, but is available in a different country. Still want to view it? click here.

The Ark Fleet has been destroyed, and a significant number of the enemy's troops have been wiped out due to its crash landing. As the remaining forces of the Knights of St. Michael regroup ... To aid in the war against Euro Britannia, the European Union forms a special unit led by Akito Hyuga, but the power known as Geass is on the loose.