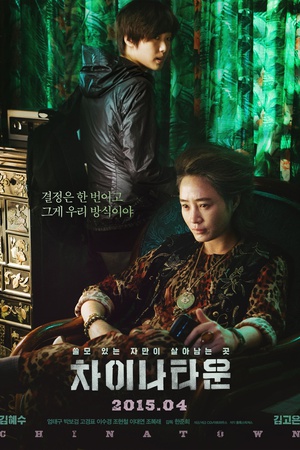 A new born girl is placed in a coin operated locker in the subway station. The girl is raised by a mother who is the boss for a loan shark group. Later, when the girl has grown into a teen,... Raised by a female mob boss in Korea's Chinatown, an orphaned girl faces a dilemma when she befriends the son of her adoptive mother's debtor.