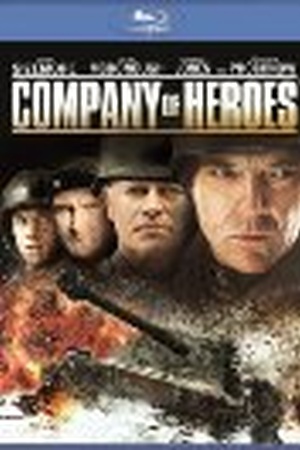 Is Company of Heroes on Netflix United States?

Sorry, Company of Heroes (2013) isn't available on Netflix United States, but is available in a different country.

American soldiers lost behind enemy lines during the WWII make a horrific discovery: Hitler has a super bomb in development. Against all odds, they set out to find the scientist in charge of the program who is looking to defect. During the last major German offensive of World War II, a group of Allied soldiers sets out against all odds to turn the war around.