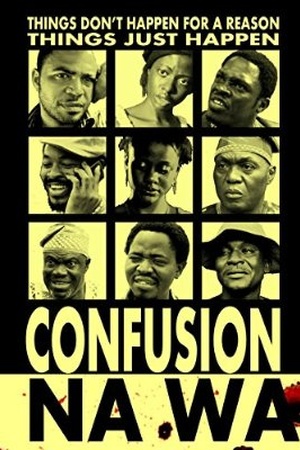 Set in a Nigerian city Confusion Na Wa is a dark comedy about a group of strangers whose fates become intertwined over the course of 24 hours. At the heart of everything is a phone found by... Two opportunist wasters read some incriminating text messages on a lost cell phone and blackmail the owner, an act that comes back to haunt them.