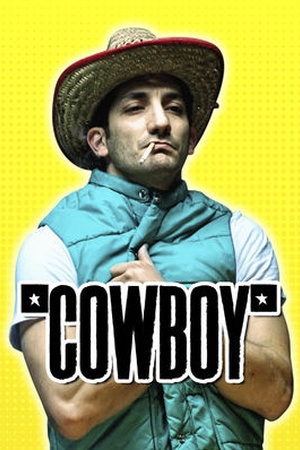 Is Cowboy on Netflix United States?

The story of Julián Lamar, an Argentine actor who tries to get a part in a North American western that will be shot in Argentina. Frustrated by his meager career, an Argentinian actor goes all out to land a plum role in an American Western that's being filmed in his country.