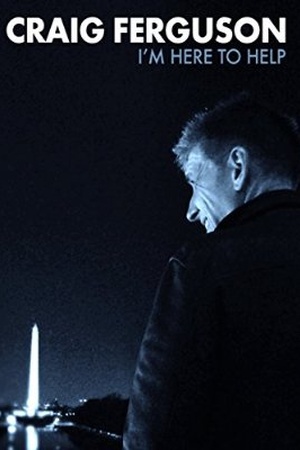 Sorry, Craig Ferguson: I'm Here to Help (2013) isn't available on Netflix United States, but is available in a different country.

Craig Ferguson wants to tell a joke. And he'll try to finish the joke. But he may not remember to get to the punchline, because he's distracted by hysterical thoughts of fatherhood, Helen ... Craig Ferguson unleashes his trademark stream-of-consciousness comedy before a sold-out crowd, riffing on fatherhood, Helen of Troy and shark penises.