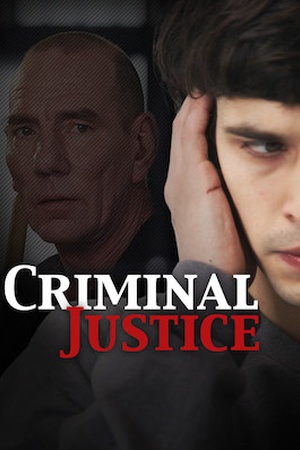 Sorry, Criminal Justice (2008) isn't available on Netflix United States, but is available in a different country.

Series 1 follows Ben Coulter who is accused of committing a crime that he has no recollection of after a drunken and drug-filled night out. Series 2 follows Juliet through the criminal justice system after she stabs her abusive husband. Each season of this award-winning BBC series follows a single homicide defendant through Britain's criminal justice system.