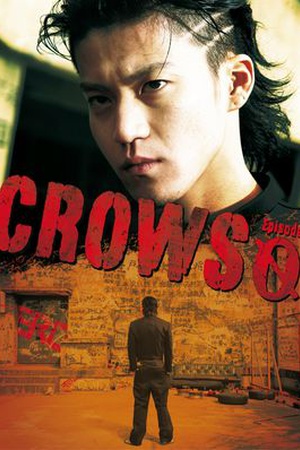 A transfer student attempts to take over the most violent high school in the country, whose students form factions and battle each other for power. Genji, a gangster's son, enrolls in a violent high school where he sets out to fight his way to dominance and unite the school's gangs under his rule.