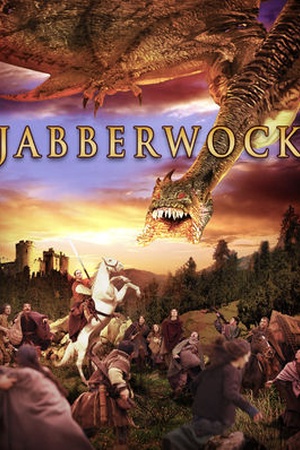 Is Curse of the Dragon on Netflix United States?

Sorry, Curse of the Dragon (2011) isn't available on Netflix United States, but is available in a different country.

A brave knight returns to his homeland to find a powerful dragon terrorizing his village. After many unsuccessful attempts to defeat the monster, he makes a sword which has magical powers that should do the trick. An impetuous squire must become a sword-wielding warrior to save his people and the damsel he loves when a horrifying monster descends on his village.