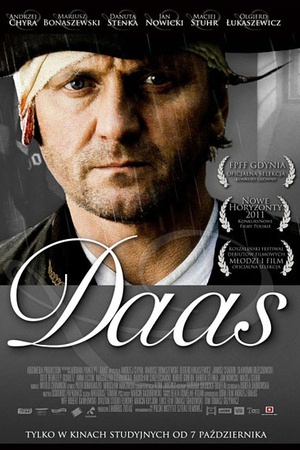 Is Daas on Netflix United States?

Sorry, Daas (2011) isn't available on Netflix United States, but is available in a different country.

Into 18th century Poland new "messiah" arrives from Turkey. He promises eternal life on earth to everone who joins him. 25 years later he is in Vienna. 2 men, each of them on their own and ... A false prophet and self-proclaimed messiah in 18th-century Austria is investigated by a skeptical lawyer and opposed by one of his former followers.