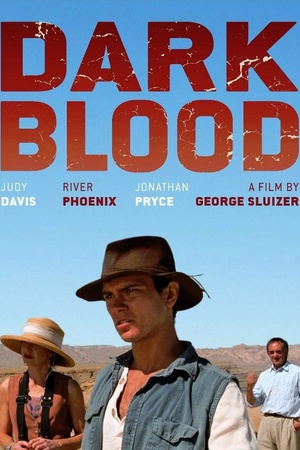 Sorry, Dark Blood (2012) isn't available on Netflix United States, but is available in a different country. Still want to view it? click here.

Dealing with nuclear testing and its deadly effects, the story portrays Boy, a young widower living in the desert on a nuclear testing site. Living as a hermit, he waits for the end of the world. River Phoenix stars as a young widow who holds a couple captive in this finished version of the film he was shooting at the time of his death.