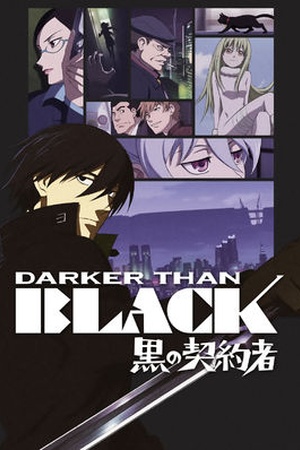 Is Darker Than Black on Netflix United States?

Sorry, Darker Than Black (2007) isn't available on Netflix United States, but is available in a different country.

In Tokyo, an impenetrable field known as "Hell's Gate" appeared ten years ago. At the same time, psychics who wield paranormal powers at the cost of their conscience also emerged. Hei is ... The vast drama of this intricate anime series begins when a strange area -- dubbed Hell's Gate by the locals -- suddenly emerges to transform Tokyo.