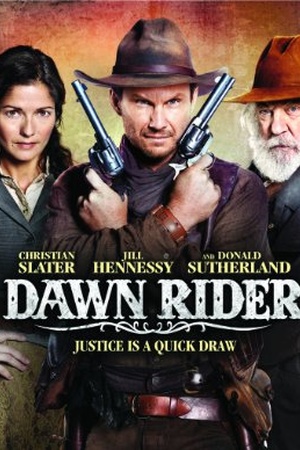 Sorry, Dawn Rider (2012) isn't available on Netflix United States, but is available in a different country.

After his father is killed, John Mason is willing to turn the world inside out to find the man responsible. What he doesn't know is the killer might be in his own house. When the father of gunslinger John Mason is shot to death by masked bandits, Mason sets out with guns blazing to track down the men responsible.