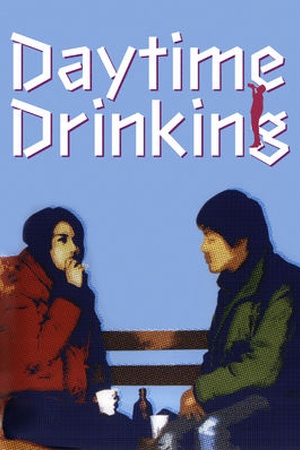 Sorry, Daytime Drinking is not yet available on Netflix.

Hyuk-Jin has just broken up with his girlfriend and decides to take a trip to Jeongseon in the province of Gangwon-do. The next day, his friends are too hung over to get up, so Hyuk-Jin ... After his girlfriend dumps him, Hyuk-jin spends a night getting drunk with friends, who convince him to go to the distant town of Jeongseon. But when he wakes up at the Jeongseon bus stop in the morning, none of his friends are there.