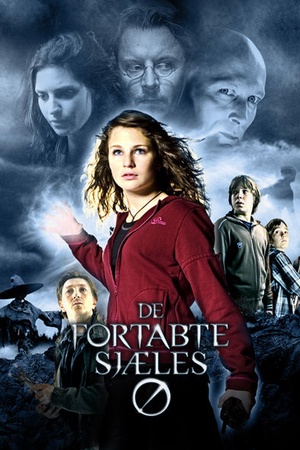 Sorry, De fortabte sjæles ø is not yet available on Netflix.

A film crew has followed Nikolaj Arcel's new Danish adventure film for almost two years ISLAND OF LOST SOULS. The documentary goes behind the scenes on an expedition towards an unknown territory of Danish filmmaking. When Lulu&#39;s younger brother is possessed by the spirit of a dead man, she must seek help from the only two people who believe her.