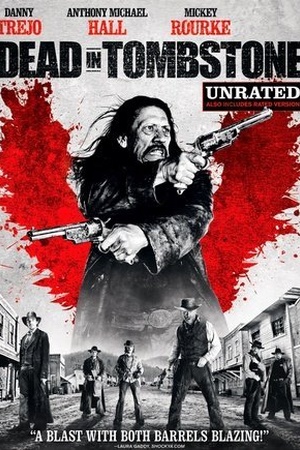 Is Dead in Tombstone on Netflix United States?

Sorry, Dead in Tombstone (2013) isn't available on Netflix United States, but is available in a different country.

A leader killed by his own gang, gets offered a chance by Satan himself to escape damnation. When his men betray and murder him, a frontier outlaw makes a deal with the devil to return and get bloody revenge on his former gang.