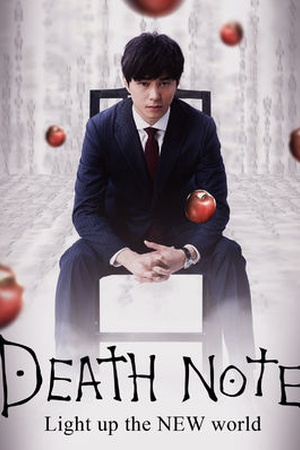 Is Death Note: Light Up the New World on Netflix United States?

Sorry, Death Note: Light Up the New World (2017) isn't available on Netflix United States, but is available in a different country.

An update to the "Death Note" series in which a mysterious notebook contains deadly powers. After Kira's demise, six Death Notes appear in the world. L's protege Ryuzaki struggles to track down the killers, who are aided by three Reapers.