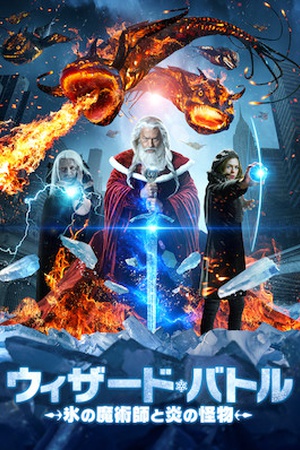 Young Masha is tormented by visions of flying fiery monsters. Mother worries about her daughter being bullied by classmates. But one day in the very center of Moscow Masha sees a battle of ... A Russian schoolgirl teams up with Santa Claus and his secret army of wizards to protect the planet from the forces of darkness.