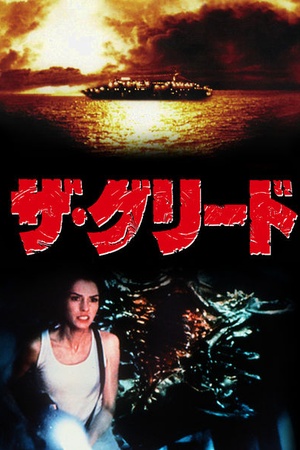 Sorry, Deep Rising is not yet available on Netflix.

A group of heavily armed hijackers board a luxury ocean liner in the South Pacific Ocean to loot it, only to do battle with a series of large-sized, tentacled, man-eating sea creatures who had already invaded the ship. Director Stephen Sommers's early monster movie adds terror to the high seas as John Finnegan, Simon Canton and their crew attempt to hijack a luxury liner -- but who will likely become lunch instead.