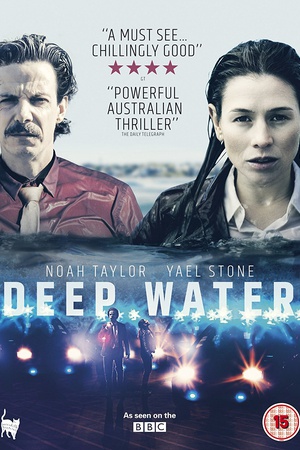 When a young gay man is brutally murdered near Bondi Beach, Detectives Tori Lustigman and Nick Manning are assigned to investigate. After more bodies are found, Tori links the deaths to a series of murders of gay men in the 1980s and '90s. Back in Bondi Beach, where she grew up, DC Tori Lustigman investigates a gay man's murder and finds a link to her brother's death decades earlier.