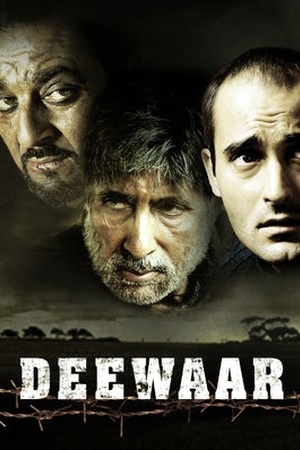 
Is Deewaar on Netflix United States?

Sorry, Deewaar (2004) isn't available on Netflix United States, but is available in a different country.

A group of Indian POW (Prisoners Of War) rebels against Pakistani army and tries to escape from their captivity during India-Pakistan war in 1971. Years after his father was captured by the Pakistani army, the son of an Indian soldier takes up a mission into enemy territory to rescue his father.