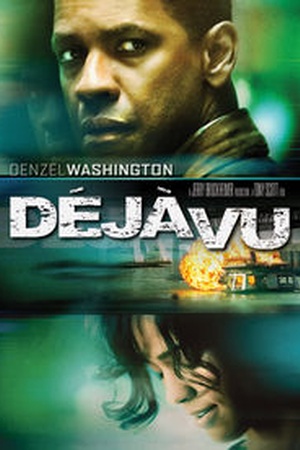 Sorry, Deja Vu (2006) isn't available on Netflix United States, but is available in a different country.

After a ferry is bombed in New Orleans, an A.T.F. agent joins a unique investigation using experimental surveillance technology to find the bomber, but soon finds himself becoming obsessed with one of the victims. ATF agent Doug Carlin finds himself dogged by increasingly powerful feelings of déjà vu as he investigates a bombing on a New Orleans ferry.