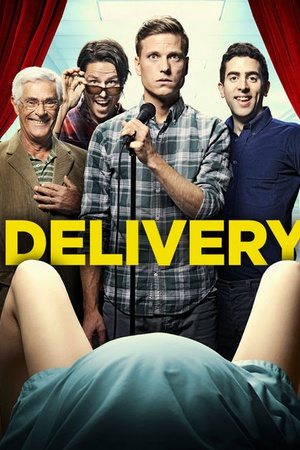 Is Delivery on Netflix United States?

Sorry, Delivery (2014) isn't available on Netflix United States, but is available in a different country. Still want to view it? click here.

Bill's fifty-two years old, has a mountain man beard, and delivers pizza on a fixed gear bicycle in Brooklyn. Over the course of several shifts, the film unveils an intriguing man rushing food to your door while it's still hot and fresh. As an expectant father documents his and three friends' attempts at stand-up comedy, the prospects of birth and loss give the journey a new dimension.