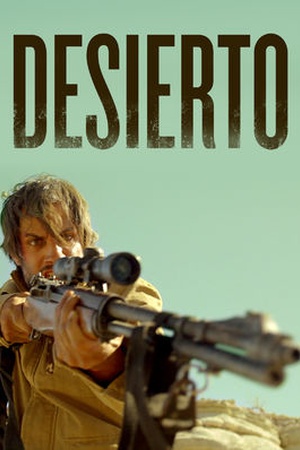 Is Desierto on Netflix United States?

A group of people trying to cross the border from Mexico into the United States encounter a man who has taken border patrol duties into his own racist hands. A Mexican man trying to reunite with his son, along with others attempting to illegally enter the U.S., become the prey of a deranged vigilante.