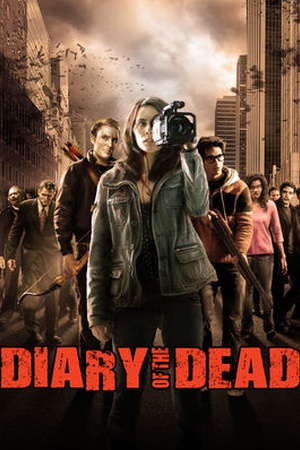 Is Diary of the Dead on Netflix United States?

Sorry, Diary of the Dead (2007) isn't available on Netflix United States, but is available in a different country.

A group of young film students run into real-life zombies while filming a horror movie of their own. While filming a low-budget horror film, Jason and his pals hear reports of zombie sightings -- an opportunity to add real blood and guts to the movie.