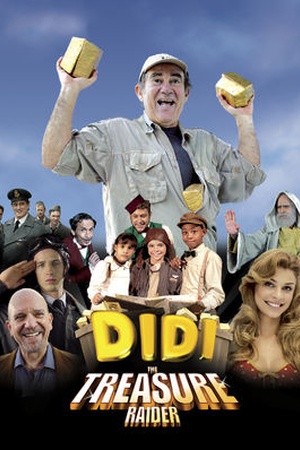 Is Didi: The Treasure Raider on Netflix United States?

Sorry, Didi: The Treasure Raider (2006) isn't available on Netflix United States, but is available in a different country.

Didi works as a butler at Pedro's father's house. While browsing an old photograph album, he and 10-year-old Pedro find an ancient map with the route to a treasure. They decide to search ... A brave boy joins his father’s butler on a thrilling quest to find a lost treasure and encounters spooky spirits trapped between two worlds.