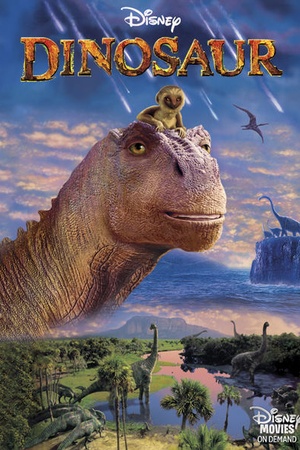 Is Dinosaur on Netflix United States?

Sorry, Dinosaur (2000) isn't available on Netflix United States, but is available in a different country.

An orphaned dinosaur raised by lemurs joins an arduous trek to a sancturary after a meteorite shower destroys his family home. An orphaned Iguanodon named Aladar grows up in the care of a group of lemurs. But when a meteor shower appears, Aladar and his 'family' seek safety.