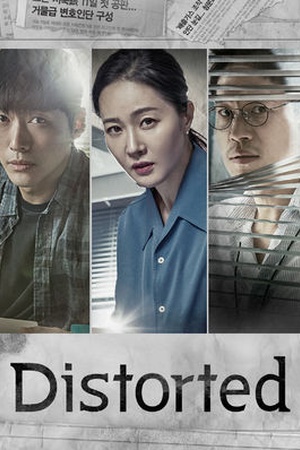 Is Distorted on Netflix United States?

Sorry, Distorted (2017) isn't available on Netflix United States, but is available in a different country.

A couple moves to an isolated, modern, safe apartment building with CCTV after the wife has problems with nightmares. However, something's not quite right with the building. A tabloid reporter, a journalist and a female prosecutor join forces to uncover the truth behind an incident that damaged their lives five years ago.