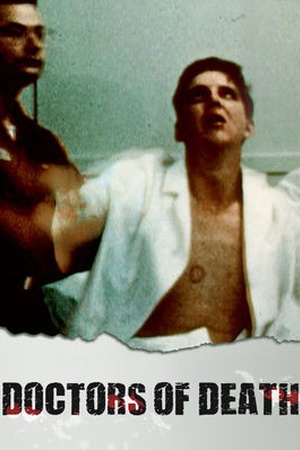 
Is Doctors of Death on Netflix United States?

Sorry, Doctors of Death (2010) isn't available on Netflix United States, but is available in a different country.

The gruesome history of human experimentation during warfare, including a secret Cold War biochemical arms race, is revealed in this documentary. For more than 80 years doctors and scientists on all sides have experimented on humans to perfect weapons of mass destruction - often with fatal results. This is the terrible, and sometimes absurd, untold story.